Mother Earth is our ultimate mirror. It is a gift to rise as her stewards; she will infinitely care for us as we do so for Her.

Now is always the perfect time to activate. 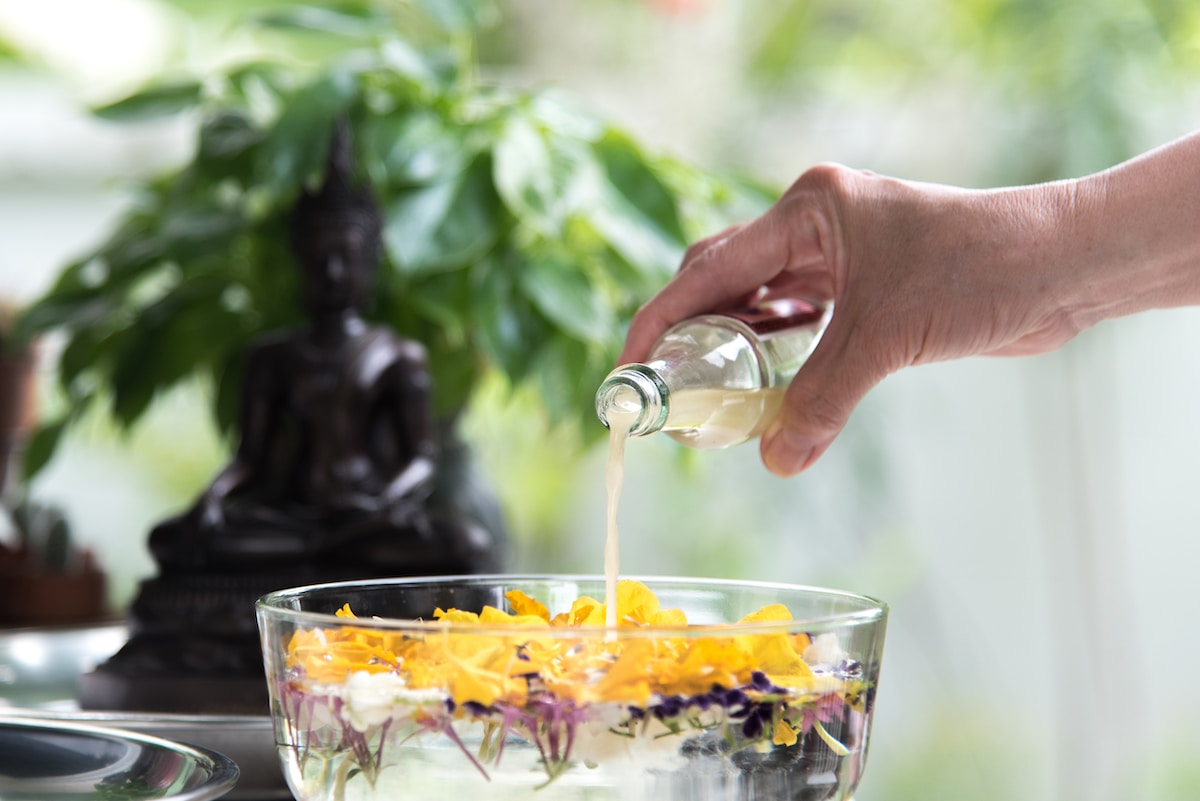 Brenda was born and raised in Wilmington, Delaware. She spent 4 years at Villanova University in Villanova, PA, 5 years subsequently in NYC, and 12 Years in Los Angeles before accidentally moving to Costa Rica in March this year (2020). She is a former pastry and sushi chef and took a 7 year hiatus from cooking before re-entering the culinary space 4 years ago specializing in plant-based food as medicine. For the last couple years, Brenda has felt called, in her words

"to be a part of not only harvesting and preparing plants as food, but also giving back to and loving Mother Earth more by putting my hands in the soil, growing, and incorporating a more complete cycle of life and death in my work of plant medicine alchemy."

Brenda Wong is the feature showcase model of August 2020 for Permaculture Pinup.

We are honored to feature an interview of her here. 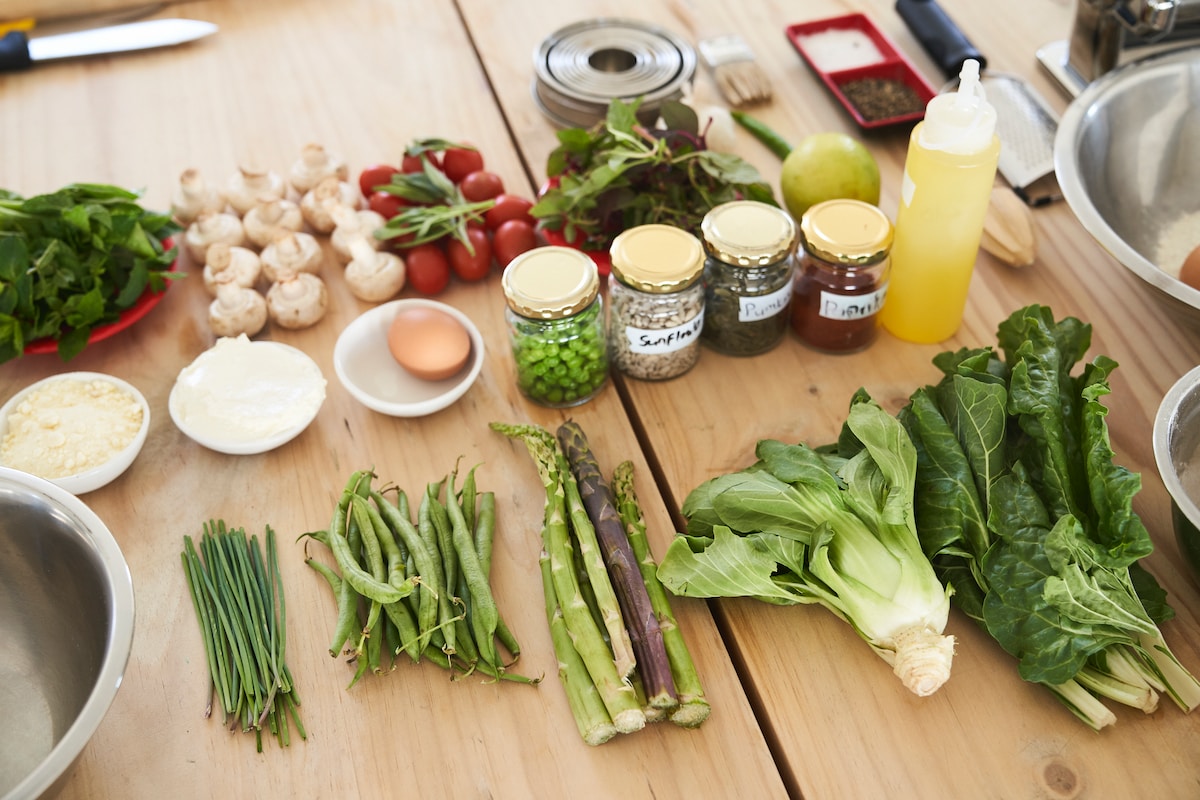 When did you first realize you cared about the planet?

I have been feeling tugs from Mother Earth since 2009, shortly after I moved to Los Angeles. The beauty of the coastline, forests, and deserts there and in the surrounding Southern California landscape was unparalleled to anything I had ever seen, especially having spent the 5 previous years in the concrete jungle of New York City. Although I was still living in a city, I was oftentimes pulled away from it and into nature. After adapting a solely plant-based lifestyle in 2016, I delved into current day agriculture and how it has been stripping Mother Earth of her precious resources. I am so grateful for how healing She continues to be for me and devote myself as an ongoing student of how to honor Her more fully.​ 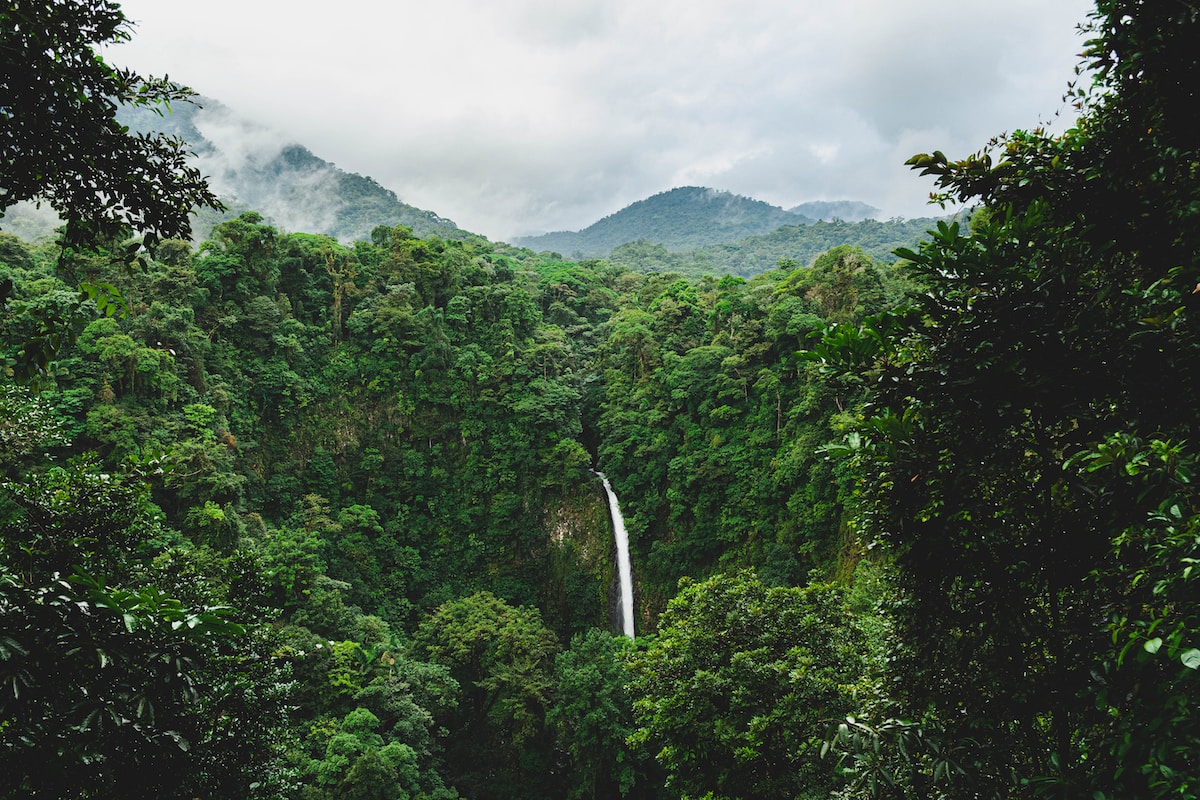 What are you most passionate about within the permaculture movement?

Permaculture’s movement brings us to stillness. The natural rhythm of human existence as one with nature has been trained out of us through the usage of modern day technology and stripping away natural resources in order to create external products that will never bring us to wholeness. Permaculture reconnects us with a natural flow of giving and receiving with Mother Earth and calls us to live harmoniously in community, to support a life which brings us back to the most advanced and precious technology - Nature. And we are one with it, a system which is all-nourishing, revels in the pace of slow growth, is loved-based, intentional, and requires absolute surrender.​

How do you feel about "the shift" we are all experiencing?

The shift is a blessing to witness and be a part of. The collective is undergoing necessary aches and pains of expansion and ascension. As we move into a time where harnessing divine feminine energy is more supported, divine masculine energy is also rising. Balance is becoming more of a priority.

What is your vision of a sexy future?

My vision of a sexy future is one where communities gather with purpose, to grow in mind, body, spirit, and heart space together, with safety, love, and abundance as core foundations, fertile elements of earth, air, water, and fire are honored...where we live with the land, grow our own food, natural medicine is the primary healthcare for all; and each individual is aware of their unique beingness, which is paramount to wholeness and raising collective vibration.​ 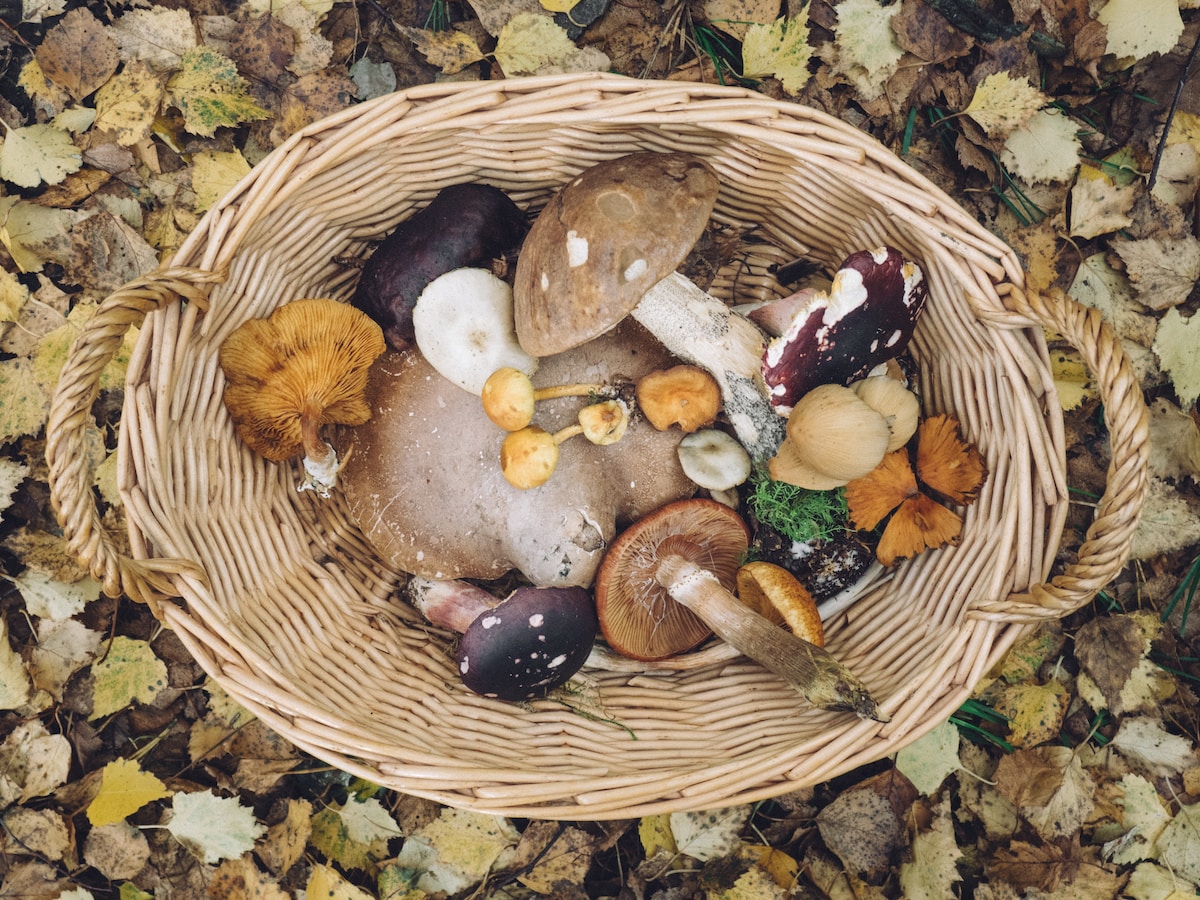 Who has inspired you on your path?

I have had many angels sent to me along my path. A dear friend, Michael Rosen, who introduced me to plant based whole foods veganism and supported me in choosing a lifestyle which has helped me shed illnesses that could not be defined by doctors. The Blue Zones, by Dan Buettner, greatly shifted my perspective on how I wished to live my life more in flow with nature. Dr. Michael Greger, plant based doctor and author of How Not to Die, lays out chronic illnesses the human race is riddled by and how plant based eating can help prevent and even cure these illnesses. My dear friends Maria Robson and Suzanna Urszuly, vegan activists, bloggers, and creators of a vegan skincare line, encouraged me and connected me with those in the vegan community when I re-entered the culinary space as a vegan after a 7 year hiatus from cheffing. I also had the honor of working in social activism with David Carter, former NFL football player and vegan while actively playing. He opened my eyes to systemic flaws that are keeping certain demographics from thriving (and as a result, the collective whole) and put his heart and efforts into educating these demographics. Jane Velez-Mitchell, newscaster and activist, and Lisa Karlan, nutrition consultant with Physicians Committee for Responsible Medicine, acted as mentors and always made time for me through the aches and pains of living vegan in a mostly non-vegan world, while also connecting me with others in the community. Paul Stamets, the mushroom maestro, who has written countless books on mushrooms, including Mycelium Running, opened my eyes to the underground network of mycelium which grows organically, giving back more to earth than it takes, using connection and expansion for good, and inspires me to support that network with fellow humans above ground. Mark Shepard, author of Restoration Agriculture, whose story reveals how interwoven the flaws of the system are with industrialization of farming, highlighting the critical expansion of permaculture. The list goes on. And as I write, I am filled with gratitude for all the angels this Universe has sent to guide me back to Mother.

This interview has been brought to you by Permaculture Pinup, a project of Green Wave (501(c)(3) nonprofit). If you liked this interview, love what we are doing, and would like to see us continue please consider supporting the Green Wave sponsored project, Pinuya Nursery. Over the ages, womyn have been likened to trees. The Pinuya Nursery is nursery to foster trees that will go to creating a food forest that will provide food for an entire village and reforest the land.

Thank you for helping us heal the Earth!