Why we have projects in Costa Rica 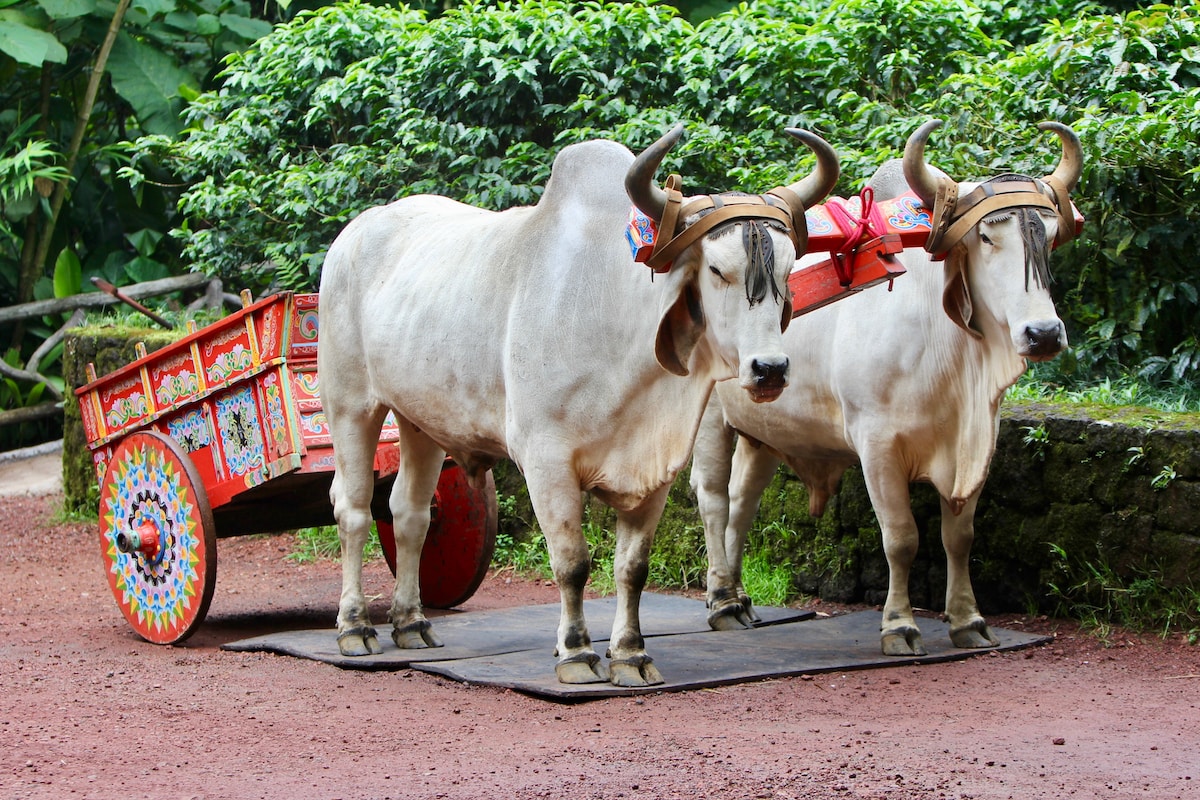 The U.S. and Costa Rica have shared ties for several decades. It is locally known amongst environmentalists working in Costa Rica that the U.S. was behind a cattle industry subsidy after WWII that resulted in the deforestation of most of the Nicoya Peninsula and which led to the extinction of species including the iconic indigenous bird, the Scarlett Macaw.

Today there are many U.S. companies that are headquartered or have locations in Costa Rica. Costa Rica likes to boast that the country has no army, but Pura Vida is made possible in part due to the protection of the U.S.

Although the U.S. gives back protection and business opportunities, it is the opinion of Green Wave that the U.S. still "owes" Costa Rica the regeneration of lands affected by short-sighted or misunderstood opportunities of the past.

We have therefore created an alliance of local organizations that we support fiscally and through consultation to help in this endeavor and also so we can work towards a model for local resilience and regeneration that can be used globally. 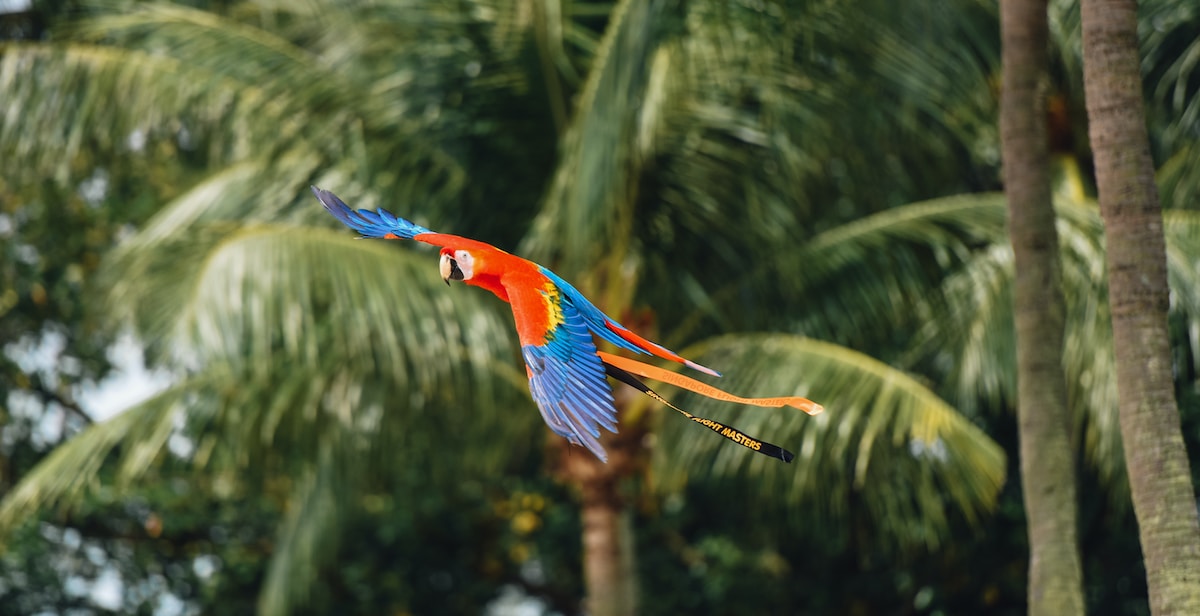